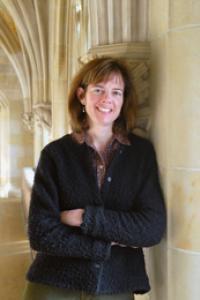 Julie Dorsey is the Frederick W. Beinecke Professor of Computer Science at Yale University, where she teaches computer graphics. She came to Yale in 2002 from MIT, where she held tenured appointments in both the Department of Electrical Engineering and Computer Science (EECS) and the School of Architecture. She received undergraduate degrees in architecture and graduate degrees in computer science from Cornell University. 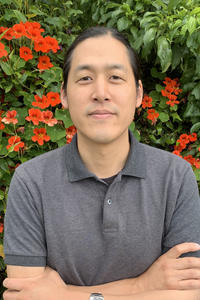 Theodore Kim is an Associate Professor of Computer Science at Yale University. He researches topics in physics-based animation, which include the simulation of fire, water, muscles, skin, and virtual humans. He joined Yale from Pixar Animation Studios in 2019, and received a Scientific and Technical Academy Award in 2012. He holds a PhD and MS from UNC Chapel Hill, and a BS from Cornell University. 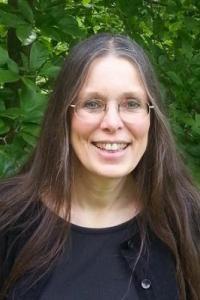 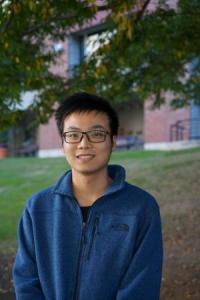 Yiwei Hu is a fourth-year Ph.D. candidate in the department of computer science, whose interests are materials and rendering. He is currently working on (inverse) procedural material modeling. He was a Research Intern in Meta Reality Lab and Adobe Research.

Before coming to Yale, He received his bachelor’s degree in the Computer Science Department at Zhejiang University. 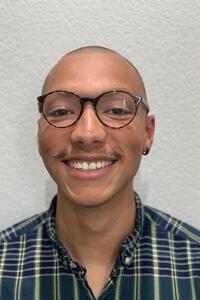 Jarred Parr is a PhD student in Computer Science. His research is currently focused on physics-based animation, anti-racist graphics research, and deformable solids.

Jarred obtained his B.S. in Computer Science with a Minor in Mathematics from Grand Valley State University in 2019. 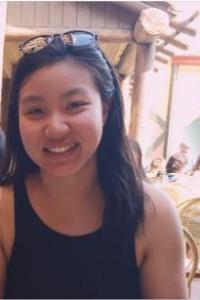 Prior to Yale, she received her B.S. in Computer Engineering from Columbia University in 2017.

Alvin Shi is doing work with fluids and deformable meshes. He began the program in 2021.

He also has a BS in Mathematics, a minor in physics, and a minor in Media Arts and Design from the University of Chicago (2021).

Haomiao is a PhD student in Computer Science at Yale University since 2021. Her interested areas include physics-based simulation of fluids and deformable solids.

Before coming to Yale, she received her B.S. in mathematics and physics from the physics department, Tsinghua University in 2021. 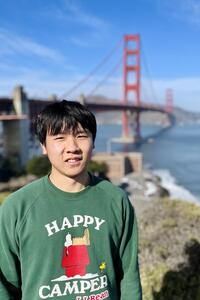 Zhaoyang is a Ph.D. student at Yale Graphics Group, starting from 2022. His research interests lie in 2D and 3D digital content creation based on imaging, modeling and the interactions in-between.