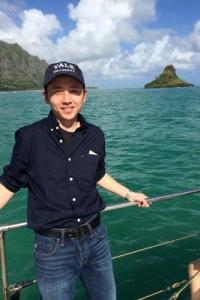 Youyi received his Bachelor and Master’s degree in Mathematics in 2005 and 2007 respectively, both from Zhejiang University. Since 2007, he was at the VisGraph Lab in the Department of Computer Science and Engineering, Hong Kong University of Science and Technology, where he finished his Ph.D. in 2011. From 2011 to 2013, Youyi was working closely with Prof. Niloy Mitra, as a Postdoctoral Fellow at KAUST. www.youyizheng.net.

Ergonomics-inspired Reshaping and Exploration of Collections of Models